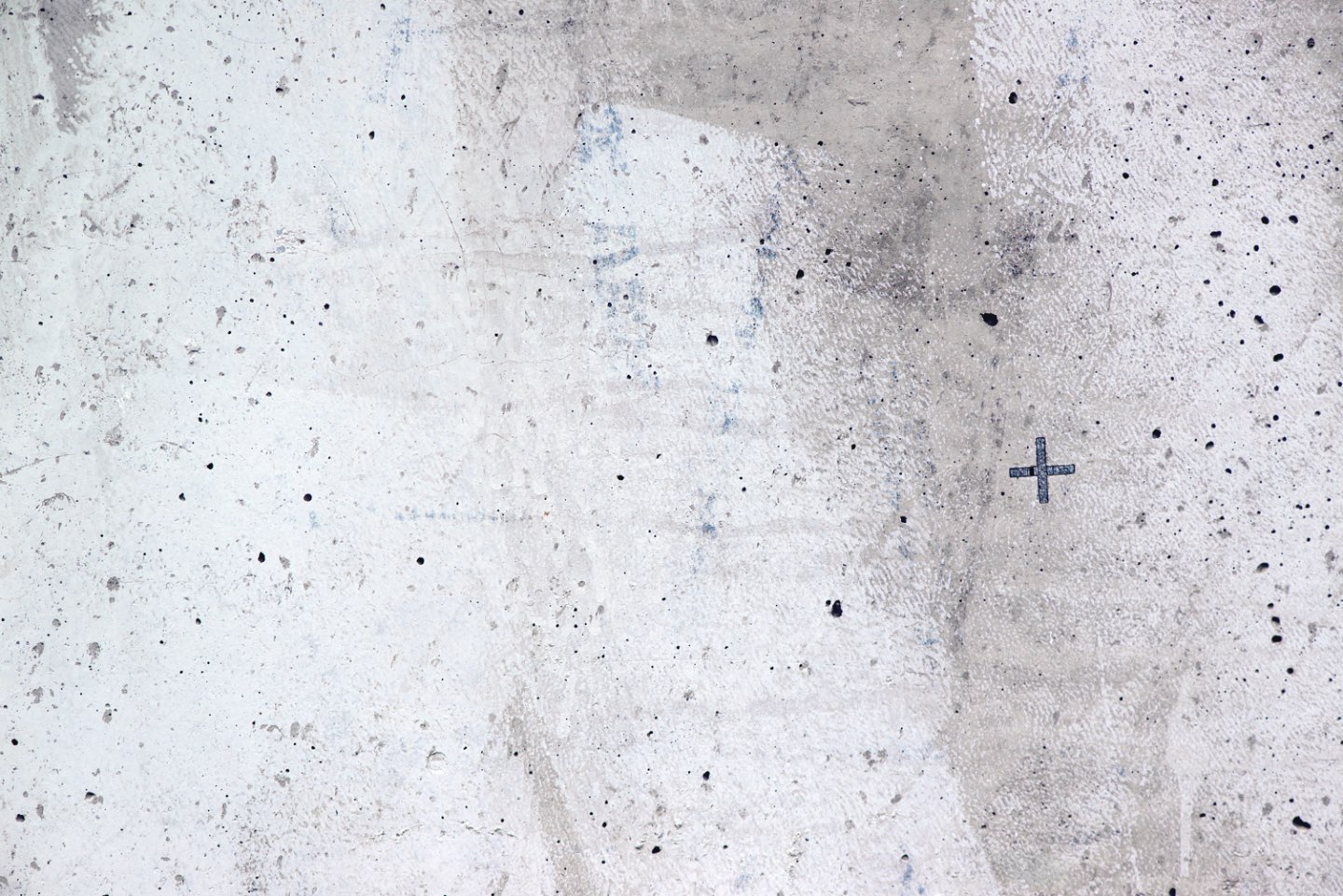 “You’re a bad ass” he said as I walked into his hospital room, making post op rounds from the previous day’s surgery.

Yesterday I spent five hours excavating this huge tumor from his neck. A local spread from a poorly differentiated squamous cell skin cancer previously removed from the back portion of his neck, just behind and below his left ear.

These poorly differentiated cells are the worst; wild cancer cells running amok in the lymphatic system, multiplying and invading locally, infiltrating into surrounding muscle and skin.

I told him there were no options other than cutting that monster out, and he gave a big thumbs up.

In the OR, I placed a nerve monitor with subcutaneous electrodes about his eye and mouth, just in case I needed to dissect around his facial nerve. We prepped and draped his neck for a big procedure.

I excised the scar from his previous skin cancer removal, cut in front and below his ear and looped the incision into his neck below his jaw line, raised skin flaps, and started dissecting the mass from surrounding tissue, including many lymph nodes in the neck below it and in front of it (technically what we call a supraomohyoid neck dissection). It had invaded the sternocleidomastoid muscle and totally compressed his jugular vein. Both of these structures needed to be removed along with the mass. I carefully preserved his carotid artery and vagus nerve (to the vocal cords), dissected the hypoglossal nerve (motor to the tongue) and the parotid gland from the superior extent of the tumor. I went through the deep fascia into the levator muscles which support the cervical vertebrae. Any further removal would have left his neck weak and unstable. This level of invasion could never be handled with surgery alone, and there was no surprise that microscopic remnants of the cancer were seen in the pathology specimen. Post op radiation therapy should be able to kill the residual tumor cells.

I put in a drain to collect tissue fluid post op for a few days, sewed him up nicely, using his own expanded skin from the tumor mass to cover the area excised, and then on to recovery. All nerves working fine, eating and drinking well with a good night, and then the next morning: “you’re a bad ass.”

So I had him clarify that statement. He had been seen at the VA, and referred to me, because “No one else there wanted to handle this. And you could, and you did!! I feel so much better with that goose egg thing out of my neck”. Actually more like an ostrich egg.

Years of study at Univ of Iowa, doing big tumor work. Years of experience taking care of federal inmates referred cross country with their large, growing tumors, had put me in a great place to help out this Vet.

Cut and sew right, preserve the vital important structures, and all will be well. Great anesthesia, experienced nursing crew. My team was ready, and we performed.