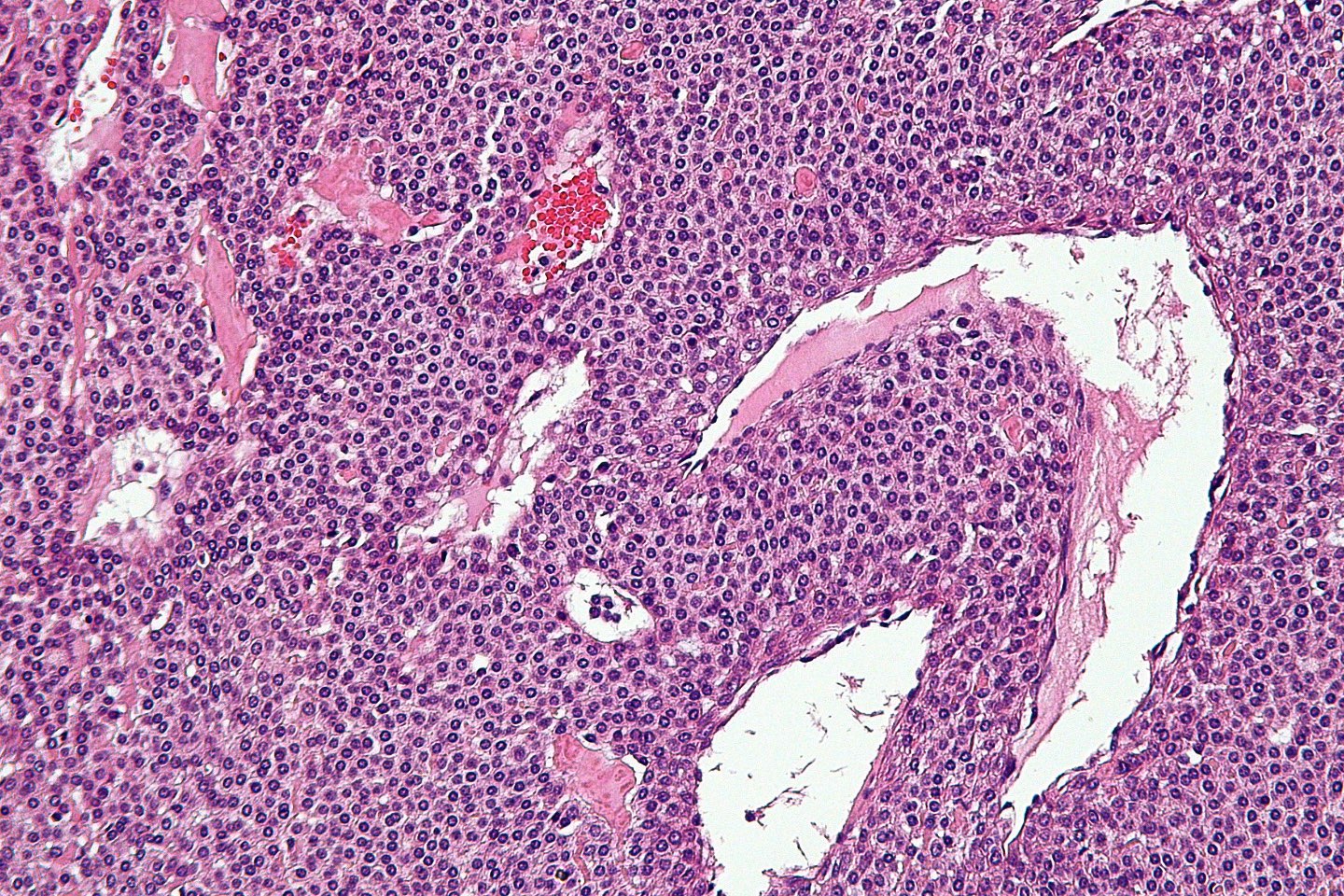 In the OR, working through a speculum with an opening the size of a BIC pen, I surgically raised up the right ear drum to view the middle ear, and there it was.

A rather large impressive bright red tumor, sitting on the bony medial wall of the middle ear, creating pulsating sounds that brought the patient to me.

“Doctor, I can hear my heartbeat in my right ear”.  Examination showed the reddish mass behind the translucent ear drum (tympanic membrane or TM for short).  Only surgical excision would relieve this condition, and only surgery would stop it from expanding and growing.

It would need excision, with laser ablation of its feeding vessels, all under microscopic dissection, with intense concentration and coordinated movements between surgeon, anesthesia, and OR tech.  (too much drama, but of course it does, all procedures do!!!)

But this is special. It’s really neat.  To flip up the TM and stare the beast in the eyes.  Large, red, full of blood and bleeding potential, this is why God made me a doctor.  (ok, a bit more drama).

In any case, this is exciting surgery.  Remove the vascular mass.  I was first introduced to these vascular anomalies while a medical student, on neurosurgery rotation, assisting in removing an AVM (arteriovenous malformation) in a teenaged girl.  It looked like a big red spider on the surface of the brain.  But that was a big open procedure, with a big bone flap removed and later replaced.  Nothing like ENT ear surgery (we ENT’s are the best, most delicate, etc, the saying should be: “it’s not ENT surgery”, no lie or exaggeration here).

So I introduced the CO2 laser fiber into the middle ear and coagulated feeding vessels from above and below, but there might also be some feeding the mass that I couldn’t see, underneath the mass.  The only thing to do was to remove the mass with cup forceps and deal with the bleeding.  And so I did.  But that’s not the additional lesson here.  Most younger surgeons in the face of bleeding here would have sucked and lasered and sucked and lasered without effect, but the senior surgeon (like me) would place a cotton ball with some type of vessel constrictor like epinephrine or Afrin ( I use afrin, it is safer) to initially stop the bleeding and then go back and laser.  So what does the surgeon do while waiting for the cotton soaked ball to work?  Absolutely nothing, and that is the hardest part!

I learned from my wonderful mentors during ENT residency at the University of Iowa, especially chairman Dr. Bruce Gantz, that there is great benefit to pushing back from the scope and taking a few moments to compose oneself, take a few deep cleansing breaths, and then carry on.

And that’s what I did to great success. After removal of the afrin cotton ball, all bleeding had stopped and the tissue was ready for further coagulation and ablation with the laser.

Now for some coffee (none yet to prevent caffeine tremors under the magnification of the microscope), talk with the family, and a little post-op EMR computer work.