Golf and the Operating Room 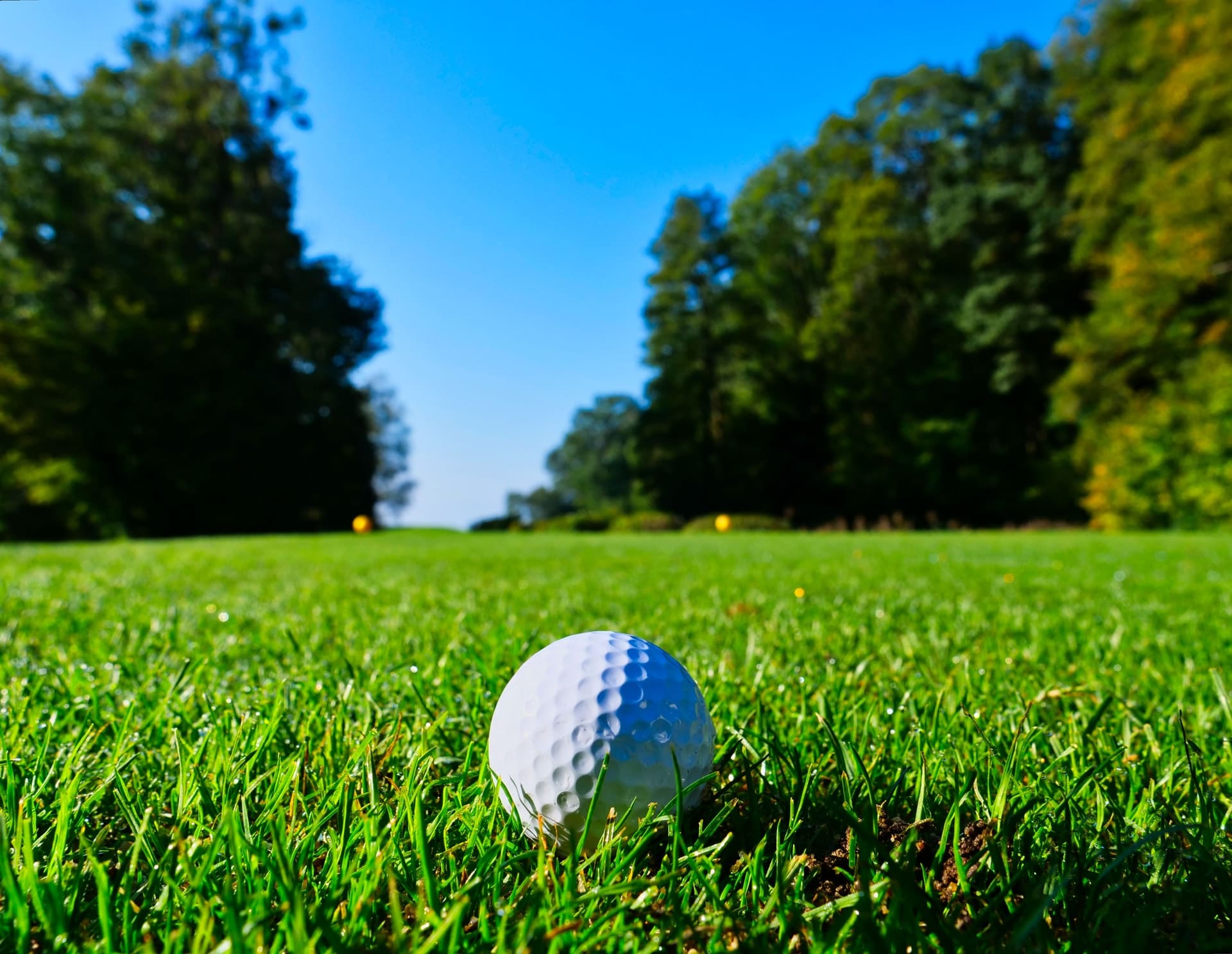 It is certainly no mystery that golf and surgeons go hand in hand. Most surgeons play golf, or at least it seems that way by the animated talk and expressions by those golfing surgeons when the topic arises. Other non golfing surgeons (God help them) simply retreat from the conversation or act uninterested. This love of golf goes beyond the surgeons to include many other operating personnel. One of my favorite CRNA’s (certified registered nurse anesthetist) is Paul G., who is living his dream of working from 0730 to 1530 hrs and then hitting the links. He states that he limits his play only to days that end in the letter ‘y’. Paul has given me some of the best golf tips I’ve ever had. I’ve played with Paul twice on his home course, but these tips were given to me in the OR. Probably after watching my game in person he felt that no tips would be helpful. But seriously, any up and down out of a sand trap, I owe to Paul’s advice.

My other best medical golfing buddy is another CRNA, Dean, who works in the other hospital in Raleigh. While Paul is a straight hitter and incredible around the greens, Dean is a long ball hitter with very impressive drives. Dean and I play at each other’s courses about every other month, and we seem to bring out the best in other’s games. One day at Brier Creek (my home course), Dean shot a 76 and I posted a 78. Really good golf for amateurs.

In fact, as little as I play, it is scary how well at times I can do it. Last month I was 2 under par after 6 holes, only to have the golf god’s reclaim everything at hole 7.

Well, if you’re not a golfer, you’re probably no longer reading. So be it, but the real meat of this story is yet to come. What insights and nuances are there that tie together golf and operating beyond the banter of the weekend rounds and the charity tournaments?

Strange as it seems, it is ETHICS and CHARACTER.

Golf is the only game in which the player calls a penalty upon themselves, whether another person or official is watching or not. All other games (except an occasional tennis point blow off) a player gets what they can get away with. Only if the official sees it and calls it is there a penalty. But not in golf, no way. If the balls moves on the green after addressing, penalty. If the ball is just out of bounds by an inch when a simple little kick of the ball will put it back in, penalty. If you tee up your ball in front of the tee markers, penalty. And on and on. And some rules are just really silly. If your caddy (those that have them) puts an extra club in your bag that you don’t even know about and you don’t even use, penalty. If your club momentarily touches the ground prior to your swing in a hazard, penalty. But the key here is not the rule, it is the fact that the player, upon recognizing the infraction, calls the penalty upon themselves. EVEN IF THE ONLY ONE SEEING THE INFRACTION IS THEMSELF. There is a famous situation in which a profressional player called a penalty on herself, incurred a two stroke penalty, and ending up losing the tournament by a single stroke. When asked why she called it when no one else saw it, she replied “Yes, but I saw it.”

And at the end of the day, the player signs for their own score. And if that score is higher than the one they actually shot, the higher score stands. If that signed for score is lower, then the player is disqualified. Not the one who wrote down their score incorrectly, it is the player themself.

So what does this have to do with the OR?

The same ETHICS and CHARACTER that are demanded on the course, apply to the operating room. The unfortunate rules ‘infraction’ event of the golf course, culminating in a ‘penalty’ stroke, is the ‘complication’ in the OR. Just as the golfer must recognize and call the ‘penalty’ on themselves, so the surgeon must recognize and make known the complication to his OR team, the patient (when they are awake), and the patient’s family. Because everything that we do in and outside the OR should be done in the best interest of the patient, it is incumbent on the surgeon in certain situations to ‘call a penalty on themselves”, ie, to announce to the world that a complication has occurred and that extra steps must be performed to correct or ameliorate the effects of the complication. Only after this full disclosure can the effects of this complication be addressed.

It is not the purpose of this blog to jump into surgical complications, the reasons for such, the correction, etc. That could take a book or even a full library. It is the recognition, the announcement, and the ‘penalty assessment’ that I wish to address.

So why is it that the golfer calls the penalty on themself and the surgeon announces their complication to the world? The golfer will say that it is for their own peace of mind and integrity, and while that is true, others will say that in the final analysis it is for the ‘good of the game’, ie their profession. While the surgeon will talk about honesty and integrity, in the final analysis it is for the ‘good of the patient’ and the honor of our profession. While a penalty causes a higher score and perhaps the loss of a tournament for the golfer, a complication can mean the loss of function or even life for the patient and subsequent liability/malpractice and discipline actions for the surgeon. The stakes here are not even comparable. Once the surgeon discloses the complication, steps are taken by the entire team under the direction of the surgeon to do the best thing for the patient. Everyone takes a ‘hit’ in terms of time, effort, blood and sweat to achieve the best outcome possible. The same ETHICS and CHARACTER that are developed and employed on the golf course are also employed in the OR for the good of the patient and the good of the profession of medicine and surgery.

Golf is not only recreation and ‘rejuvenation’ time away from the office and the hospital, but also in its higher form the practice of honesty, integrity, and honor. So, next time you need an operation, ask your surgeon about his game.