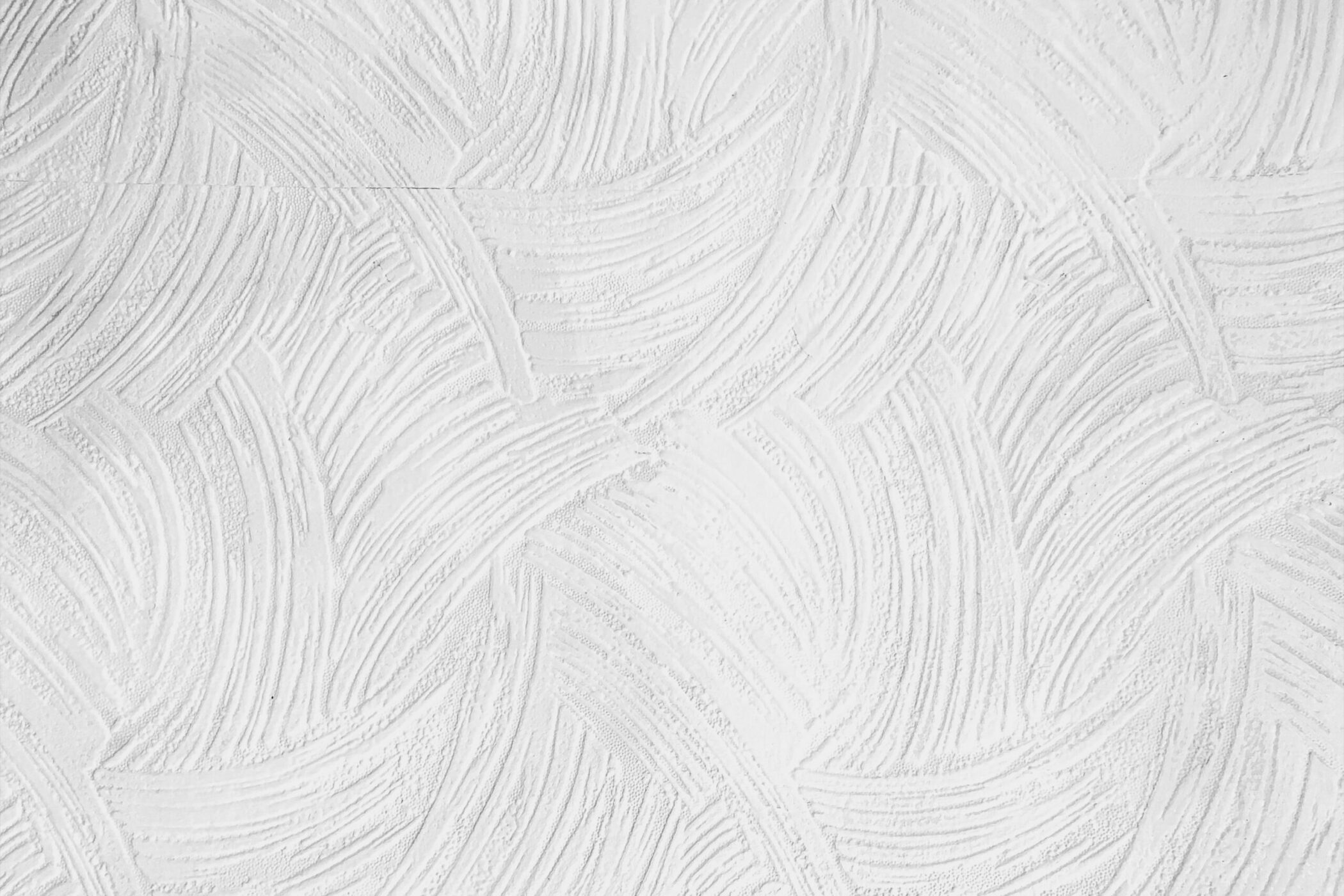 What happens in the OR, or more specifically what happens in my head when an unexpected intraoperative situation dictates a change of direction? It is much better to have considered all the possible scenarios, to have a contingency plan, and to have discussed these plans and possibilities with the patient and family. Small variations are easily handled, with or without pre op discussion. It is the rare patient that would not want something addressed in the here and now when anesthesia has been induced and the incision opened, versus coming back to the OR at a later date. But what about a major, major life changing condition?

Back in my Air Force days, Mr. J came to see me for a painless, fairly mobile, slowly growing lump in his cheek in front of his ear. This was clearly a parotid tumor, a growth in one of our major salivary glands, the one that gets big with mumps. 90% of these tumors are benign. He lacked all the hallmarks signs and symptoms of malignancy – pain, rapid growth, fixation to surrounding structures, and the key issue: involvement of his facial nerve. Ah, the facial nerve, the holy grail of ENT surgery, the nerve that one does not impair or impinge or alter without the utmost clinical need and frank, detailed discussion with the patient. This nerve is the reason that general surgeons stay away from parotid glands. The facial nerve innervates all the facial muscles, and as such is responsible for carrying the motor impulses from our brain to our face, allowing us to make facial expressions: to smile, to pucker our lips, to close our eyes, or to wrinkle our nose. A facial paralysis gives a person a lifeless, drooping face. Facial paralysis is the worse complication an ENT surgeon can have, bar none. Cut the optic nerve, the patient can’t see out of that eye, but they still look the same to other people. Cut the hearing nerve, the patient can’t hear out of that ear, but they still look the same to other people. Cut the recurrent laryngeal nerve to the vocal cords and patient has a weak, breathy voice, but they still look the same to other people. Cut the facial nerve, OMG, the patient looks terrible to themselves in the mirror and other people every minute of every day for the rest of their life!! Not to mention problems with closing the eye and having a dry eye with cornea problems or the possibility of food dribbling out the corner of their mouth in the restaurant.

The facial nerve exits the head out of a small foramen (hole) in the skull beneath our ear and branches out in several major trunks within the parotid gland to go to our facial muscles. So a tumor in the parotid will be in very close proximity to one or several of these branches. Parotid surgery involves carefully finding the main trunk of the nerve and tediously dissecting the tumor away from the nerve branches. A routine parotid mass operation (if there is such a beast) can require three to four hours of very intense work under loupes magnification (glasses that magnify the field anywhere from 2.5 to 8 times). So back to Mr. J:

Mr. J’s mass was located underneath the nerve in the deep lobe of his parotid gland. The nerve was carefully elevated away from the tumor, and the mass was delivered and sent to pathology for a frozen section analysis. If this showed a malignancy, I was contemplating sampling some lymph nodes in his neck to determine if a formal neck dissection to clear metastases would be necessary. To my dismay, the pathologist returned the diagnosis of a ‘highly anaplastic neoplasm’, in other words, a very malignant mass with a high chance of spread and involvement of surrounding tissue, including the nerve. So when faced with this new information and an unplanned contingency, I did what all experienced surgeons do: stop and think. What is the situation and what are my options? The current situation involved a stable patient (under anesthesia that was uneventful, stable vital signs, no bleeding, nothing life threatening), a frozen section diagnosis that even in the best hands is a preliminary diagnosis, and a clinical situation that might require sacrifice of the facial nerve to clear his tumor of microscopic disease. And next I did what all experienced surgeons do: seek more information. I talked with the pathologist who stated that although the mass was definitely malignant, he could not tell me specifically what type or even if it was primarily from his parotid, ie it could represent a metastasis from a different site. Then I decided to obtain an intraoperative consultation from a noted head and neck surgeon based at our referral university medical center. Thought I, “He most likely had faced this situation several times, would know what to do, and would offer sage advice.” So I had the nurse call his department and his secretary tracked him down within a few minutes. Holding the phone with a sterile towel, I listened carefully: “No question here,” he said. “You must sacrifice the nerve, do a radical neck dissection, drill away the mastoid tip where the nerve exits the head, and resect the condylar head of his mandible.” I replied, “Thanks a lot” and handed the receiver back to the nurse to hang up. I related his message to the OR team of anesthesiologist, nurse, and scrub tech, then paused momentarily to consider his advice. I then returned to the table and asked for closing sutures. “No way in hell,” I said. The proposed course of action by my consultant violated several sound operative principles I had learned in training and in practice. It would have created a major post operative functional deficit (the dreaded facial paralysis) without consent from patient or family and it was based on tenuous data (a frozen section). So I closed and his post operative facial nerve function was totally normal. Three days later the permanent pathology revealed a metastatic malignant melanoma, further surgery would have been unhelpful and unnecessary. Further work up disclosed the primary at a distant site, and chemotherapy was started.

So the key message here was to stop and think, seek more information, filter that information through your years of training and experience, and to observe the age old mantra ‘primun non nocere’ – first do no harm. I saw Mr. J in routine follow up to remove his sutures and then about a year later at the base exchange. Funny thing about melanomas, they can lay dormant for years on end and then for no reason flare up and become quite aggressive. But that day he was feeling great, smiling, and he thanked me for removing the tumor and sparing his face.