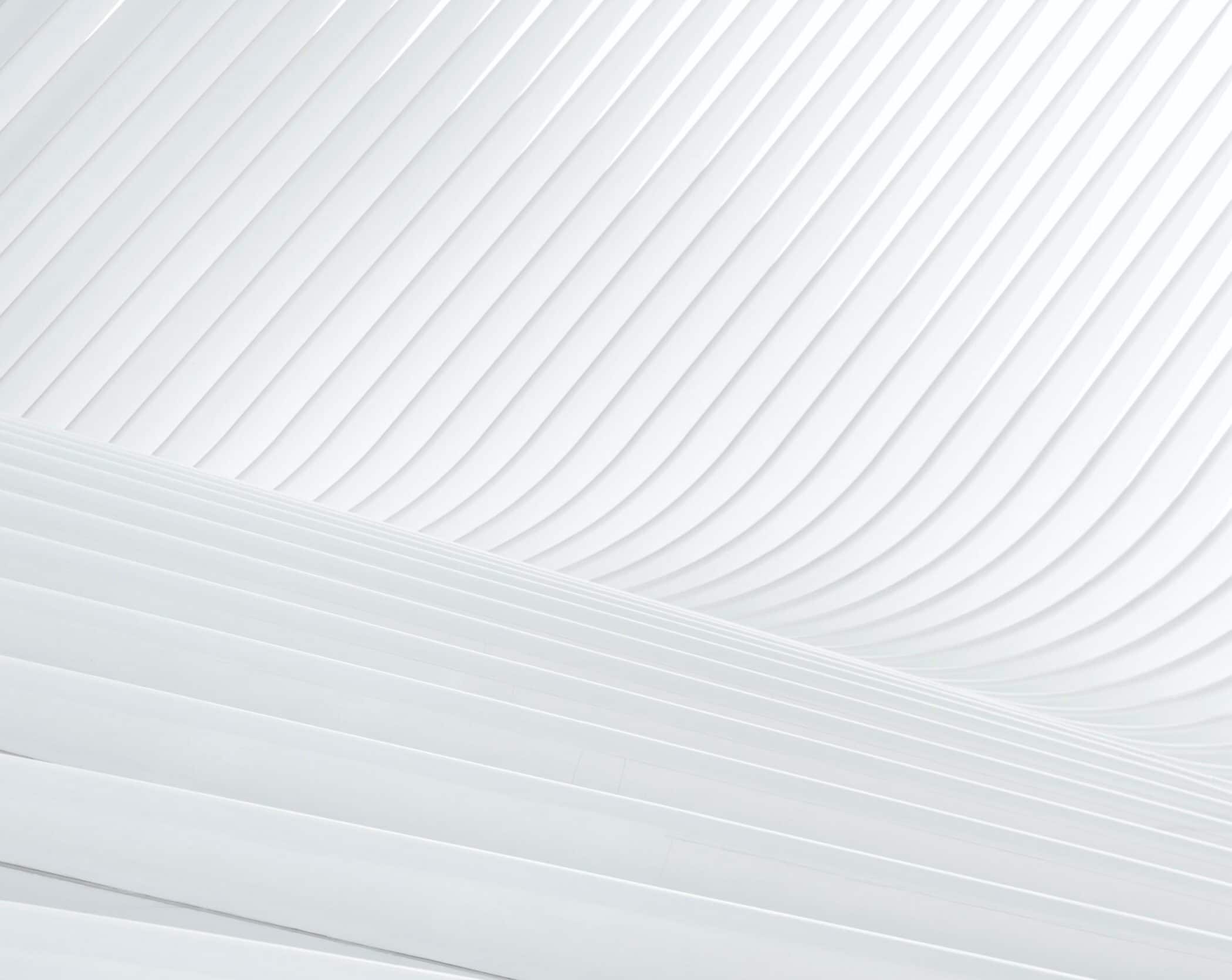 Severe nosebleeds (epistaxis in medical jargon) are a great example of the secondary, often adverse effects of medical advances which run up the bill for medical costs in the United States. Read on …

If you’re on call for ENT at Rex Hospital, the most likely reason to be called to assist the emergency physicians is for a severe nosebleed. Not the little drip, drip from a vessel up front that easily responds to a little pressure or packing, but a real life threatening gusher (life threatening from the blood loss and airway compromise) that just won’t stop despite multiple attempts at packing. By the time I’m called, the patient has just about had enough from painful packing and dealing with a constant flood of blood out the front or choking them from blood running down the back of the throat.

And most of the time the cause of this most uncomfortable, alarming condition can be traced to the advances of modern medicine.

The most typical patient is an older person (70’s or 80’s) who is on multiple medications to treat high blood pressure and some type of cardiovascular condition (atrial fibrillation, deep venous thrombosis, cardiac stents, etc) that is being treated with coumadin (commonly referred to warfarin, or in non medical speak, ‘blood thinners’), aspirin, and plavix. Plavix holds a high position in the drug world as it is commonly advertised in the evening news programs: “Ask your doctor if Plavix is right for you.” These drugs keep people alive who a generation ago would have succumbed from their underlying disease processes. They would have died from stokes, heart attacks, or pulmonary emboli. But now these drugs keep people alive, only to have them suffer the side effects of uncontrolled blood pressure and delayed blood clotting – this combo is the harbinger of a real nasal gusher.

My most recent patient was an 83 year old woman, let’s call her Ruth. Well, Ruth came to emergency center at Rex on a Saturday evening with a blood pressure of 200/100 (we all know that normal pressures historically are more like 120/80, with even more stringent numbers recently) and was on warfarin to prevent blood clots and emboli to her brain secondary to atrial fibrillation with an INR of 3, which means that her blood took three times as long to clot. The care for this type of patient requires multiple docs, me to stop the nose bleed, anesthesiologist for the operating room, intensivist for post op care with need for blood pressure monitoring with arterial line, blood products and vitamin K to reverse the warfarin, and oxygen. Not to mention the nurses, OR staff, ED (emergency department) staff, ward clerks, orderlies, blood bank specialists headed up by a laboratory pathologist. So now does anyone want to discuss the rise in the cost of medical care in the United States?

So, early on Sunday morning I took Ruth to the OR where she was intubated and asleep for nasal endoscopy, cautery of her bleeding site, and extensive packing; all intervention she could not have tolerated awake. I found the bleeder up high on the left side of her nose and cauterized it to oblivion with a special suction cautery that sucked the blood away as I ‘burned’ the offending vessel. All the while looking via a rigid fiber optic scope that magnified the area and took my eye right to the upper nose. These scopes were not available to previous generation surgeons. This was followed by a balloon packing blown up to keep pressure and tamponade on the vessel. Even after this intervention, anytime her very labile pressure got high she would ooze. Finally after 4 days of packing, with control of her blood pressure, and total reversal of her warfarin, I was able to deflate her balloon with no further bleeding. Two days later her packing was removed, two days later she went home after a total of about 8 days in the hospital, several blood transfusions, and a bill that must have been over $100,000, covered by medicare of course.

This cases represents the high tech, highly specialized care available to patients here in Raleigh. It is repeated patient after patient 365 days a year in every specialty. How to scope and cauterize and pack and care for these patients is my expertise; but how our country pays for it and how ‘medical advances’ are applied to our population is not.

As a surgeon in the trenches, I’m merely waiting for the hospital to call me with the next patient in need. Perhaps one day I’ll trade in my scrubs and operating room arena for transition into a suit and the legislative arena to address the other issues.

ENT & Audiology is proud to share our new logo and website with you. We believe in providing our patients with the latest and best — from easily booking appointments online to cutting-edge procedures. Our new brand and website is a reflection of our commitment to you.